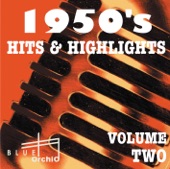 The group kept going throughout subsequent decades, although Wells left in the 1980s for medical reasons and was replaced by Andre Williams, who in turn made way for Rufus McKay. Pat Best and Jimmy Gordon finally wound the group up in the late 1990s.
Больше